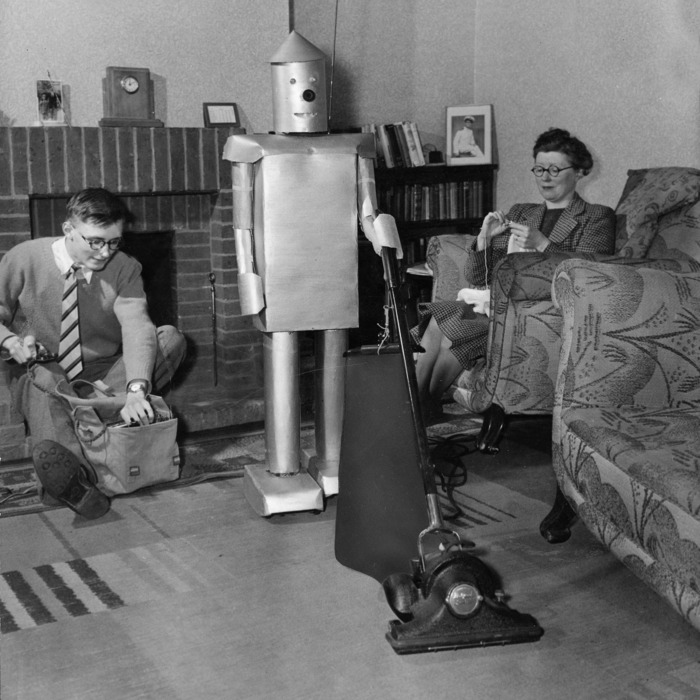 Robot Vacuum or old fashion oreck ? What is best

Robot vacuum and traditional vacuum cleaner have both had to perform their share of work of removing dust and dirt from carpet floors and other types of surfaces. The dirt is later collected by either a dust bag or a cyclone for later disposal. Vacuuming of a floor can be done by either efficiently however, in comparing both, you can slightly prefer one to the other depending on the type of floor or surface and the environment to be cleaned.

Robot vacuum are powered by batteries to wok continuously on vacuuming and cleaning your floors without any supervisions. It is design so that the batteries powers both the motor to drive the wheels, delivers the suction and spins the side brush or brushes. The self-driving robot vacuums avoids obstacles by radio frequencies or infra-red rays to send and receive signals, so that they can avoid obstacles. The automatic controls of the robot vacuums makes it easier to use within a living space and without human interventions.

Cost; the robot vacuum is more automatically built and is more expensive than a traditional vacuum cleaner.

Noisy and Operation; traditional vacuum cleaners have little sound insulators and as such produces much noise when been used.